Transpack one of the 100 Italian Excellences 2022: award in Campidoglio 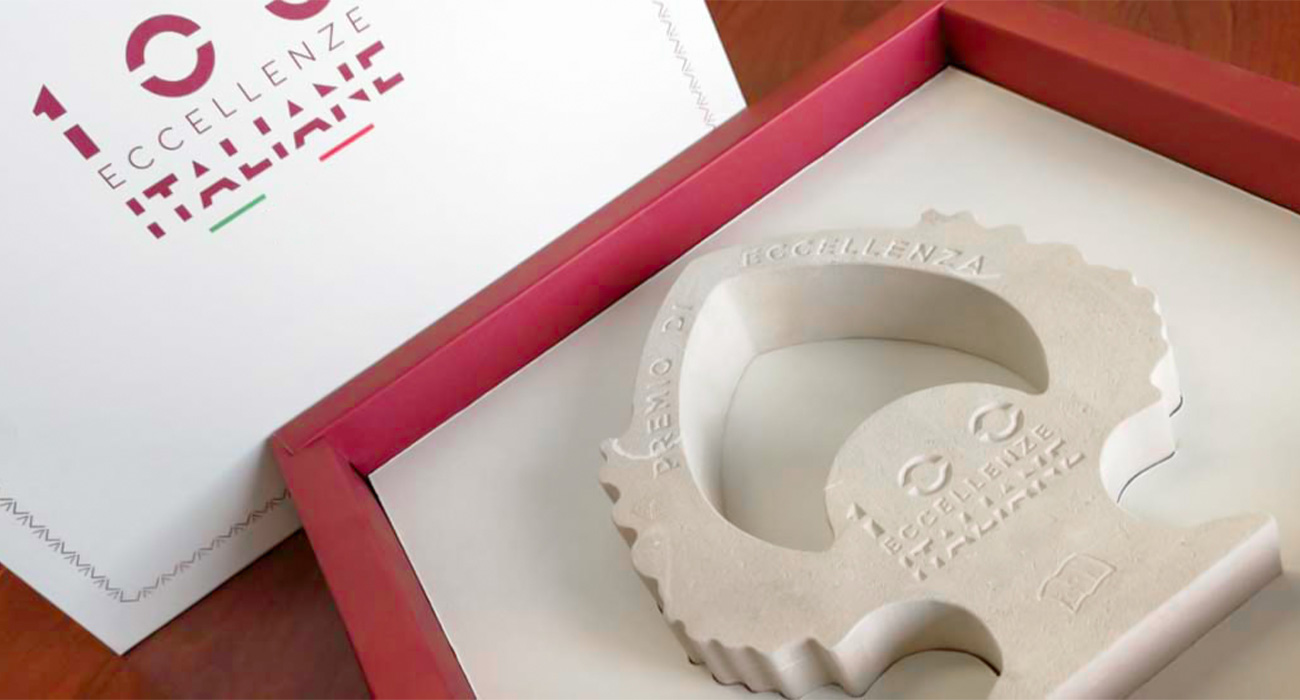 100 Italian Excellences 2022, Transpack among the protagonists selected by the Observatory of Excellence, for having contributed to the socio-economic development of the country. The prestigious award will be conferred during the prize-giving ceremony in the Sala della Protomoteca of Campidoglio.

100 Italian Excellences è is the initiative organised by the LIBER Association and sponsored by the Prime Minister’s Office, which aims to show the virtuous side of Italy, in order to promote and spread the value of Italian heritage and the culture of legality. The event, established in 2015, actually celebrates Made in Italy, an expression of the Italian spirit in the world, by awarding 100 protagonists of the best Italy every year, for their valuable contribution to the country’s growth.

Overseeing the nominations and their awarding is a special Committee of Honour composed each year of prominent Italian personalities working in various sectors, chaired in this edition by the Director General at the Ministry of Foreign Affairs and International Cooperation, Amb. Pasquale Terracciano.

The award will be conferred to Nico Pittarello, CEO Transpack, on Thursday 1st of December during the gala evening in the splendid setting of the Campidoglio. 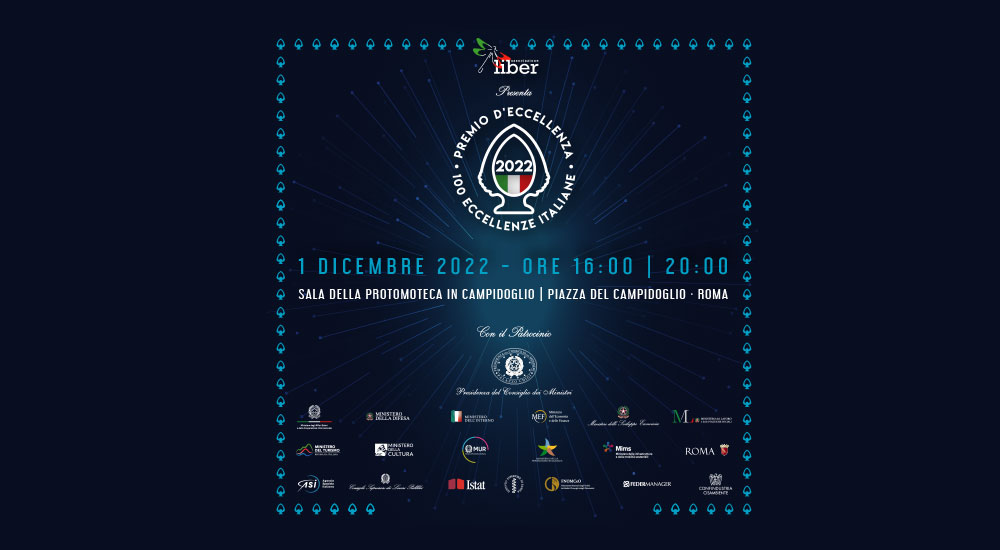