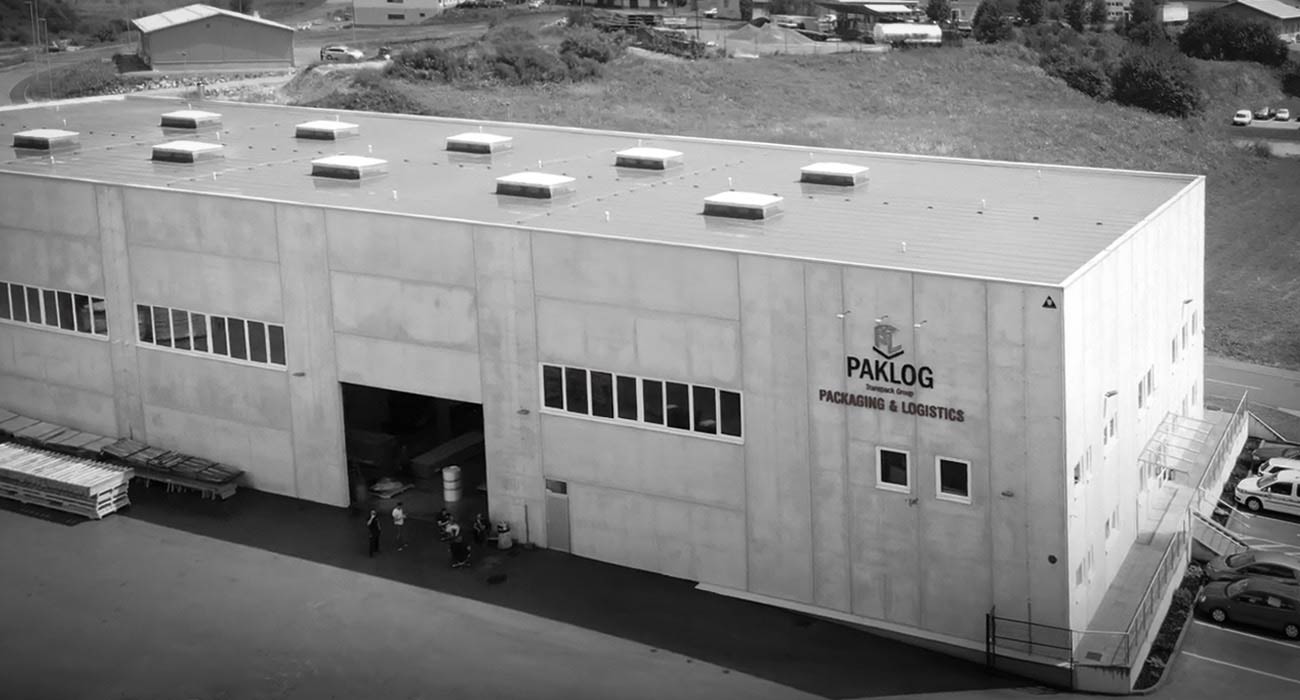 Paklog, the Slovenian company Transpack Group born from the partnership with Comark – leader in Project Cargo shipments in the Balkan market – celebrates 5 years of activity with a further expansion. The plant, which operates in the industrial packaging sector, is strategically located between Ljubljana and Zagreb, a crossroads between the ports of Trieste, Koper, Rijeka and the European area of ​​the Balkans / Mittel.

2016 marked the first important stage with the opening of the Crnomelj plant, a 10,000 m2 area of which 2,500 indoor. Afterwards, given the demand for more outdoor space, in 2018 we invested in the reorganization of the outdoor spaces, by asphalting 5,000 sqm of apron used for the storage of items ready for loading, the stock for wood and the storage area for the customers.

At the beginning of 2019 we decided to expand the indoor storage and production areas by setting up a 1,000 sqm prefab (already occupied before the completion), and with the purchase of a neighbouring land of 7,000 m2, an area that can allow us to plan important activities in the medium term.

Andrea Sancin, Paklog Manager, says: “We have grown a lot not only in numbers but also in skills and presence in the market. We are also increasingly known and recognized in the area market and, with great satisfaction, in March we were contacted by a Slovenian national television for a report. It looks like a positive 2019 for us, we hope to grow with the whole Group towards new important goals.”