The Muggia branch: Transpack grows with the port activities 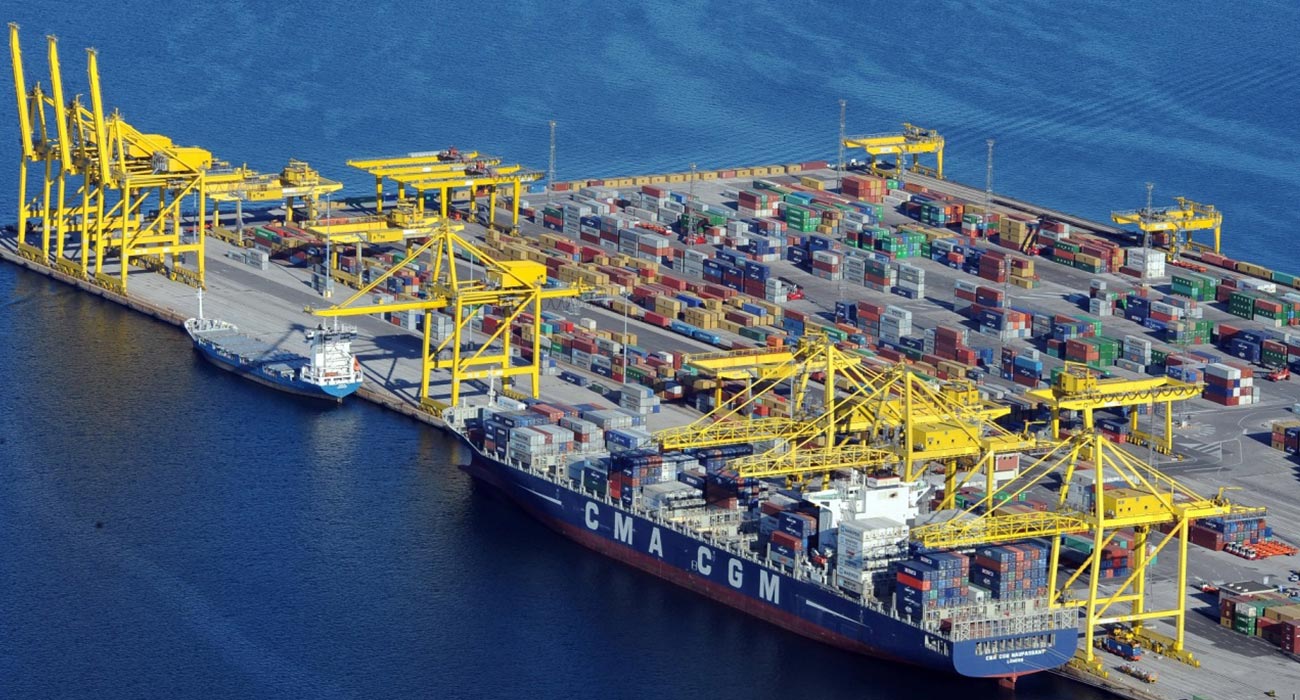 The international component of our maritime transport is growing in Italy.

In 2017 the import-export by sea exceeded 240 billion euros, an increase of 12.4% over the previous year. 38% of the Italian commercial exchanges is traded by sea. However, this percentage is more than 70% if we consider the data from the quantitative point of view. The Italian ports in 2017 have exceeded half a billion tons of goods and Trieste has
confirmed itself in the first place of the national ranking with 62 million tons.

This is a real record considering the last ten years and, even in this case, the fundamental contribution comes from Trieste and its sea terminal with Turkey, which in 2018, with Msc at Molo Settimo, become four.

Trieste has exceeded 600 thousand teu growing strongly. In the Mediterranean, 19 ports have exceeded the one million teu and grow the role of Mediterranean ports is growing compared to Northern Europe in the container market.

The Srm’s relationship also assigns a crucial role to the new Silk Road. The so-called Belt and road initiative will activate about $ 1.4 trillion in infrastructure investments to build and strengthen maritime, road, airport and railway lines.

MUGGIA: OUR BRANCH ONE STEP AWAY FROM THE SEA

In the years, the Muggia branch has assumed a strategic role for the Transpack Group. The recent investments in the Slovenian and Croatian areas have placed it in a central position compared to the other Group branches. It has also succeeded in intercepting the largest volumes of the port of Trieste and is the ideal port for the ogistic flows to Eastern Europe. These conditions have allowed the branch to record increases for the third consecutive year.

Part of the merit for these results goes to the colleagues Roberto Bibalo and Andrea Sancin, who were able to grasp the new market opportunities regenerating a branch that a few years ago did not “shine” on the level of income indicators.

Now, the offer on this area ranges from packaging to services logistics, from marketing of containers to port operations. It has also become the operating arm to support the other Group companies that need to provide logistics services to their customers present in the Austrian and Balkan areas.